A firewall is a pillar of resistance for your computer system that protects it from malicious attacks over the network. Firewalls act according to their name: it acts as a wall of fire against unauthorized access while filtering in the secured sites. It can also be thought of as a layer that protects the system secured within from all kinds of attacks or access from malicious parties. It also happens to be the first and quite an efficient level of protection and closely works in association with your modem. Any information that arrives from an insecure or even suspicious source is ignored and not allowed access!

The firewall is like the guard at the gateway to network access and hence works in sync with the gates- the router. It efficiently checks all the little network packets trying to get into your system. It has the benefit of being loaded in a separate, secure computer, and hence, all the information has to pass through this computer before accessing yours! There are two types of firewall that you will find:

These two kinds of firewalls closely work together to create a secure network for you.

What is Hardware Firewall?

These are hardware units that are built into the router to act as a primary level of protection. Such kind of firewall is located at the gateway and efficiently checks all the incoming network information. The firewall checks for such pieces of information as to the origin, a destination address, and so on. Once the firewall gets the information it checks it against a certain defined set of regulations and only allows the information to pass if it checks correctly throughout the list. All kinds of router are supposed to be loaded with a hardware firewall and it is crucial to check for such information before purchase.

What is Software Firewall?

A software firewall is designed to be used on individual PCs. These software applications can be customized such that it can also filter the information going out of your system. Thus if your computer system is transmitting information as a result of some malicious activities, then the software firewall is easily able to identify and prevent it. However, when you are using software, it is designed to work on only one system and not protect the entire network. Thus, in an environment such as an office or a company with many computer systems, an individual software firewall needs to be installed into all the systems for complete protection.

A software firewall comes cheaper compared to a hardware firewall however both of them are economical in the environment they are used in. while software firewalls work tremendously for single computer systems, a hardware firewall can provide protection to all the systems attached to a network. The best solution would be to use a combination of both of them. The two options are loaded with unique features and each of them can be handy against different kinds of attacks. However, you should remember to keep updating the firewall installed in your system to ensure an efficient degree of protection. The computer system should also be updated regularly to aid the firewall in providing enhanced security. 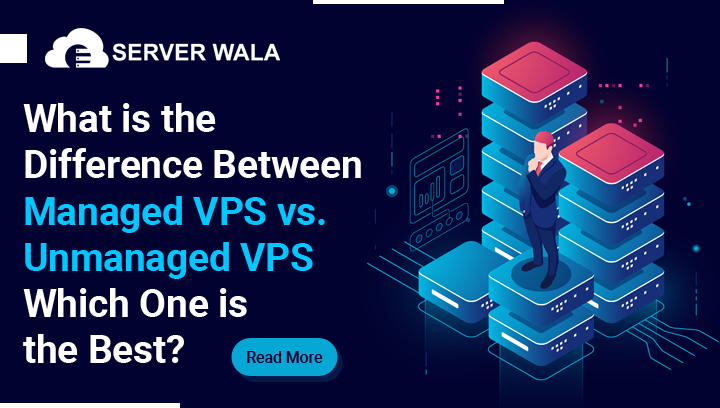 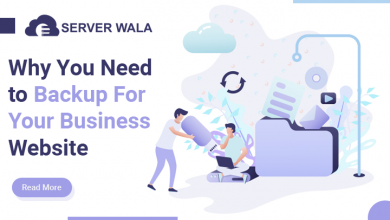 Why You Need to Backup For Your Business Website

How to Keep Your Business Data Secure with Managed vs Unmanaged VPS Hosting?