Python is a widely used interpreted high-level programming language. Since the demand for python is increasing nowadays, it is considered the most popular and manageable server-side programming language.  Websites and software built-in python are helpful for most automation technology such as task automation, data analysis, machine learning, operating systems, web development, AI, visualization, mobile application development, and multi-player games.

Unlike most Linux operating systems, Windows doesn’t have any inbuilt distributions on which python programming can be performed. So, you have a choice to install Python on your Windows version 10 easily.

This guide basically lets you know the simple steps and easiest way to install Python on your Windows 10 operating system. Let’s get started!

Step by Step Process to install Python on Windows 10

Here are the steps that you need to follow carefully for installing the Python software on your Windows 10.

Step 1 Choose the Python Version you want to Install

Pip and IDLE are recommended to install to execute and run your projects for all current or latest python versions. These features are unavailable in the old Python Versions.

Next, a dialog box prompts on your screen to select whether you need to extend or disable the path length limit. Selecting this option will enable the programming language to bypass the maximum characters up to 260 in the Max_PATH limit. In simple words, you can use the long path name for your python.

Note: Disable path length limit option won’t affect other configurations of your system. If you turn on this option, it resolves all the issues related to potential name length that can probably arise with Linux build Python projects.

Step 4 Verify the installation of Python on Windows.

Pip is not installed and comes with the older Python versions. It is a powerful package management system for Python Software Packages. Thus, while installing the newest version, ensure that the Pip works efficiently in the virtual environment.

For the Pip Installation verifications, follow these steps one by one.

You can go through the given step if you have never installed a Python installer in your PATH checkbox. Also, if you have not selected that option.

The primary goal for setting the Python path is to mitigate the need for employing the entire path. It direct window to look for all the available PATH folders for “Python” and identify the related folders containing python extension.

Instead of this, you can even follow the command such as

How to install Virtualenv on Windows 10?

After Python installation, you have to install Virtualnv software on your Windows 10 operating system. This software allows you to create an independent local virtual environment for your extensive projects built on Python language.

To install Virtualnv, follow the simple steps one by one:

How to install MySQL on Windows 10 for Python?

You can install the MySQL Connector for Python on Windows in two ways:

How to install OpenCV on Windows 10 for Python?

To know the steps you can follow to install OpenCV on Windows 10 for Python, stay with us:

In this guide, we have mentioned the steps for Python, MySQL, OpenCV installation process for Windows 10. If you want to install a different Python version, then you can expect a slight change in the code. But you need to follow the same steps. But before starting with the installation process, make sure about the Python version you have chosen. Don’t forget to consider the latest one. Apart from these, if you want to build multiple projects on a single system, ensure you have installed the pip package and OpenCV Virtual Environments.

Hope this guide puts you in a state to enjoy your coding. Happy Coding! 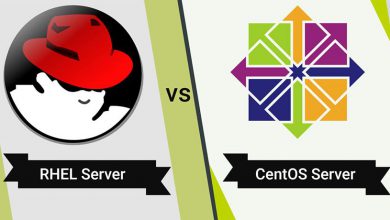 Short difference between RHEL and CentOS? 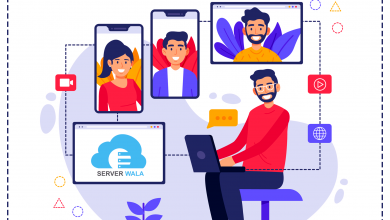 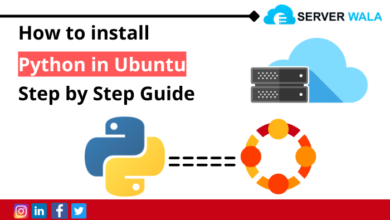