Meanwhile, a server and a cloud both can be used for creating a user data point or website building or any other issue. But there are more differences between a cloud and a server than the similarities. Following points will cover some of them briefly.

Terminology: A server is a dedicated computer, which manages access to centralized resources in a network. Whereas, – a cloud is a shared pool of computing resources, which can provide on-demand access to the shared resources via the internet.

Technology: The server is old technology. The server based computer means- the installed software’s and applications are controlled and implemented on a server. Certainly, the cloud concept is relatively new. A cloud is based on IaaS or ‘Infrastructure as a Service’ method, which also offers a virtual computing facility through the internet.

Architecture: Furthermore, server architecture is the basic foundation on which the server is created or deployed. Whereas, a Cloud architecture is a conceptual model that encompasses all the components and subcomponents required for cloud computing.

Performance and reliability: Performance wise a cloud and a server both perform well. But because of in the cloud data storage is based on multiple systems, so there is very less chance to go offline with cloud technology. But when a server crashes, there is a potential chance of losing data eventually.

Pricing: The cloud costs as per the use, but with a server, the costing is much higher.

Server Wala ensures that you the best service whether it is cloud or a server. We are resolute to give you premium service and our tariffs make it possible every startup and enterprise.

How to Find the Right Dedicated Server Hosting for Your Business? 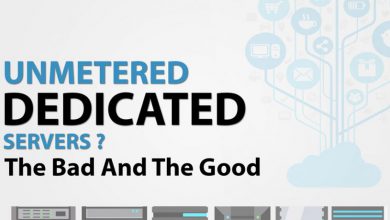 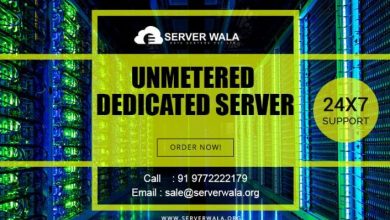 How Does an Unmetered Dedicated Server Benefit Your Business? 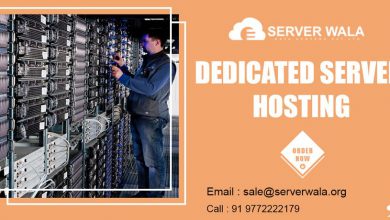