Through the external commercial borrowing route, the data center and energy sector will have access to foreign funding.

The Indian digital economy is on track to become a fully-fledged digital economy with more than 750 million internet users. A high-speed broadband network is being built by the National Optical Fiber Network for 250,000 Gram Panchayats in the country.  Data centers are expected to grow as internet penetration in the country increases and more users go online. India’s data center industry is expected to increase its capacity by 1007 MW by 2023 from 499 MW today.

Nirmala Sitharaman, Finance Minister, announced data centers and energy storage systems when she presented the Union Budget 2022-23. Information technology (IT) companies will be able to easily access financing through this announcement.

According to Madam Finance Minister, an expert committee will be formed to suggest measures to encourage investment. Stakeholders have praised the move for being progressive.

Reactions to the Announcement

“As we move into the age of Digital India, granting infrastructure status to data centers is a boost,” said Niranjan Hiranandani, MD of the Hiranandani Group. With it, data centers will be able to access cheap long-term credit and bolster data localization in reaction to globalization’s threat to data sovereignty. As a result of this initiative, India will be able to become a global hub for data centers with a favorable geographic location, availability of skilled resources, and enhanced connectivity.”

What The Future Holds For Data Centers?

Data centers in India are expected to double their capacity from 499 megawatts (MW) to 1,008 MW by 2023. As a result, the JLL research states that more than five million square feet of infrastructure would be required.

Chennai and Mumbai are expected to be the most important DC hubs because of their power supply, undersea cable landings, and large user markets. 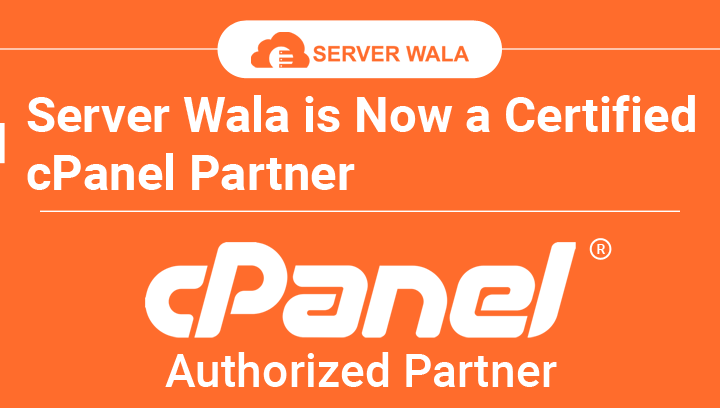 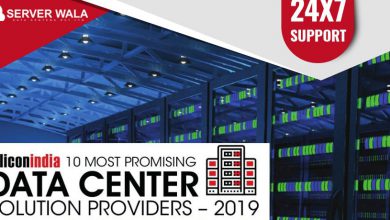 Server Wala in The 10 Most Promising Data Centers in India 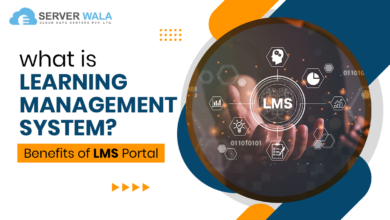 What Is A Learning Management System? Benefits Of Lms Portal 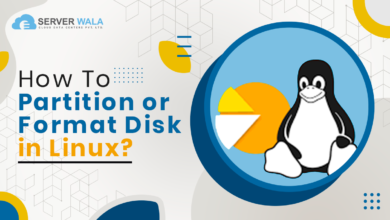 How to Format Disk in Linux or Partition Drive in Ubuntu OS?